Photo courtesy of Global Pop at the Music Center

A new event called Global Pop at the Music Center brings Tony Award-winning singer Lea Salonga, best known for her portrayal of Kim in the musical Miss Saigon, to Disney Hall on Friday, July 11, at 8:30 p.m. Born and raised in the Philippines, Salonga was the first Asian to play Eponine in Broadway’s Les Misˇrables, and her 2007 album, Inspired, went platinum. Global Pop at the Music Center is presented by The Blue Ribbon, a group of women leaders founded by Dorothy Chandler in 1968 to support the Music Center and its programs. Disney Hall is at 111 S. Grand Ave. Tickets are available at the Dorothy Chandler Pavilion box office, 135 N. Grand Ave. or at Ticketmaster: (213) 365-3500 or ticketmaster.com. 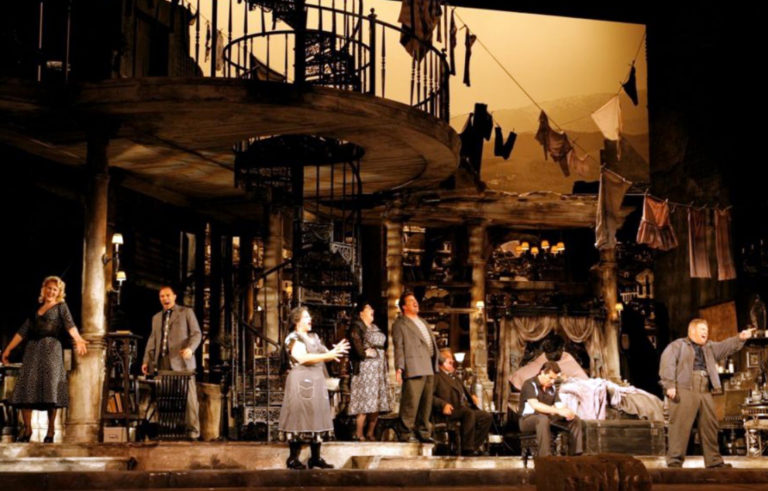 Last month, Auburn, Calif., city council members ditched their suits and ties in exchange for Hawaiian shirts and leis in a … Although they came from different cultures and generations, it’s a safe bet that in an alternate reality Jules Verne and Stan Lee would have been friends, perhaps even collaborators. And who better to imagine such a reality but the men who have introduced some of the best fantasy and science fiction to the world? His work has inspired entire generations and today there are many movies and games based on his comics. If you are a fan of his comic novels, you must try …